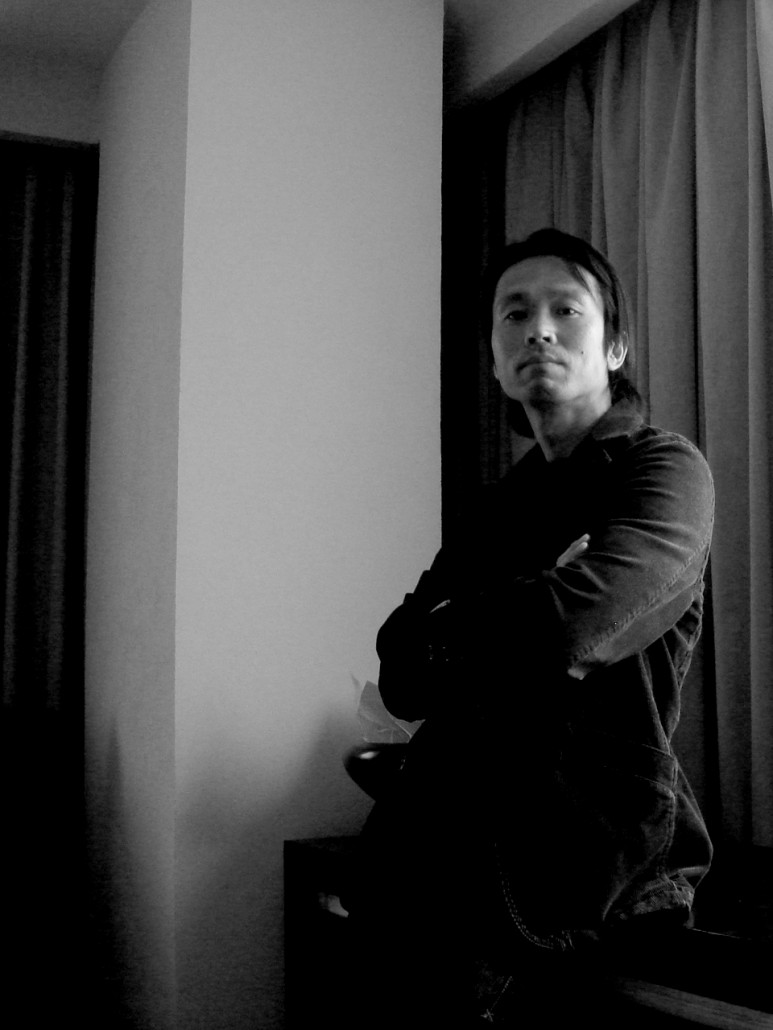 Tef Foo consistently pushes the envelope in ways that deeply influence the electronic music movement. As an artist, event designer, and producer of major music festivals since the 1990s, he is internationally respected as a master in his field. His approach to conceptual design and event production has set a standard of excellence throughout the global electronic dance music community.

After attending the prestigious Otis Parson School of Design in Los Angeles, Tef began his production career with the opening of Opus:Lily and Papa:Willy, two elite Hollywood nightclubs. Both were co-produced with Brent Bolthouse, who has since gone on to become Hollywood’s premier club promoter with a deep celebrity clientele.

THE BIRTH OF AMERICAN RAVE

Between 1990 and 1993, Tef orchestrated a series of events that changed the course of American dance music. Never before had Southern Californians experienced such intense and intricate multimedia performances and environments at a dance event. Spectacular locations, dramatic lighting, state-of-the-art sound, specially designed props, elaborate costumes, performance artists, DJs, and live musicians were coordinated into a singular theatrical experience at legendary events like Lost Angels, Gilligan’s Island, Circa and Club Truth.