Tef Foo consistently pushes the envelope in ways that deeply influence the electronic music movement. As an artist, event designer, and producer of major music festivals since the 1990s, he is internationally respected as a master in his field. His approach to conceptual design and event production has set a standard of excellence throughout the global electronic dance music community.

After attending the prestigious Otis Parson School of Design in Los Angeles, Tef began his production career with the opening of Opus:Lily and Papa:Willy, two elite Hollywood nightclubs. Both were co-produced with Brent Bolthouse, who has since gone on to become Hollywood’s premier club promoter with a deep celebrity clientele.

Born a child of Asia and raised a man of America and the Western Hemisphere, Tef has long been intrigued by global creative exchanges. These epic cross-cultural currents have profoundly influenced his work. In 1990, he found inspiration overseas in Europe’s insurgent underground dance movement known as “rave” and “acid house.” House and techno music were sweeping across Europe after being developed in New York, Chicago and Detroit, but remained virtually ignored in the land of their birth.

THE BIRTH OF AMERICAN RAVE

Between 1990 and 1993, Tef orchestrated a series of events that changed the course of American dance music. Never before had Southern Californians experienced such intense and intricate multimedia performances and environments at a dance event. Spectacular locations, dramatic lighting, state-of-the-art sound, specially designed props, elaborate costumes, performance artists, DJs, and live musicians were coordinated into a singular theatrical experience at legendary events like Lost Angels, Gilligan’s Island, Circa and Club Truth.

But Tef’s signature production style did more than just import electronic dance music and its cultural trappings from Europe; it re-imagined them to offer something truly different. It was this creative evolution that left many of those present with the feeling that they had witnessed history in the making. In short order, Southern California blossomed into one of the most significant centers of electronic dance parties in the world.

As the size of America’s electronic dance music community grew, so did the scope of Tef’s vision. In 1994, he founded CPU101. A creative think tank of producers, artists, and musicians, CPU101 brought techno and house music to a new level of visibility in America. Under Tef’s stewardship, CPU101 began producing multimedia dance events on a scale previously reserved for major rock concerts. At concert halls, auditoriums, arenas, and festival grounds, electronic dance music was brought to the masses. Instead of a few thousand people dancing together, CPU101 events brought together tens of thousands of people.

Tef’s success with CPU101 proved to a generation of promoters that dance music could survive the jump from warehouse to massive festival. To this day, many of America’s top festival producers, such as Electric Daisy Carnival’s Pasquale Rotella and HARD’s Gary Richards, acknowledge Tef’s pioneering leadership and his mentoring in their development.

CPU101 brought together people from different backgrounds, cultures, races, creeds, and classes in joyful celebration. This success led Tef to envision the same phenomenon on a global level. In 1999, he entered into the thrilling arena of international event production by founding MillionWishes, Inc. Using Tef’s diverse model for festival production, MillionWishes began with exquisite international locations, transforming them with world-class production and innovative themes, supporting an array of top-tier electronic dance music musicians and performers. MillionWishes events operated across continents, attracting innovative corporate sponsorships. From its beginning, MillionWishes was also dedicated to supporting local and international charitable causes. This unique multi-faceted approach has made MillionWishes events versatile and distinctive.

MillionWishes’ inaugural event was held in Malaysia on New Year’s Eve, 1999, bringing together 60,000 people to celebrate the dawn of the third millennium. Runways at the capital’s Subang Airport were closed to accommodate the event. The oceans of people and massive stages surprised business travelers as they landed. The first event of its kind in Southeast Asia, it marked an impressive debut for MillionWishes.

In 2000, MillionWishes co-produced the ACA World Sound Festival on the beaches of Acapulco, Mexico. Scheduled over three-days as an open-air festival, “ACA” outperformed the first Coachella Valley Music and Arts Festival held less than a year before and was also the first event of its kind for Latin America, helping set the stage for later events like the BPM Festival. ACA received tremendous media coverage throughout the Western Hemisphere and drew over 60,000 people. MillionWishes’ charity unit also generated $120,000 USD, which was distributed to grassroots charities in support of HIV education, emergency medical treatment for the disadvantaged and the construction of a new school for disadvantaged children, who previously had little access to education.

TOGETHER AS ONE AT THE L.A COLISEUM

MillionWishes returned to America to co-produce Together As One on New Year’s Eve 2001. It marked the first partnership of a major U.S. stadium and indoor sports arena to house a singular dance festival. 45,000 people saw the arrival of the New Year at the Los Angeles Coliseum and Sports Arena. At the time, it was the most significant electronic music festival in America’s history. Together As One at the Coliseum served as a definitive moment for Southern California and the U.S. dance community, helping pave the way for Insomniac’s Electric Daisy Carnival at the same location.

MillionWishes’ music festival production has been an extraordinary experience for Tef and is ongoing. But Tef also wanted to keep pushing things to the next creative level. In 2004, he expanded MillionWishes’ event design to include destination attractions, co-producing Cancun In Lights. It was an unprecedented event for Cancun and supported by the Cancun Convention and Visitors Bureau in conjunction with the Cancun Hotel Association. Cancun In Lights highlighted the special distinctiveness of Cancun, including its world-class entertainment, jet set appeal, and fine cuisine. The experience of Cancun In Lights continues to inspire MillionWishes.

INTO THE NEW WORLD OF AMI

Over the last few years, Tef has developed a set of organizational tools that will revolutionize event production for years to come, including a new venture as AMI (Art, Music, Ideas). His team’s motto for investors and their corporate partners is, “You take the glory; let us do the work.” Tef is truly passionate about live electronic dance music and multimedia events and uniquely qualified to bring them to life; AMI seeks to bring tasteful but infectious artistry and sustainability to the electronic music festival experience.

AMI intends to change the game in event production by integrating expos, seminars, entertainment, and destination event production. Merging them with pulsating theatrics and inspiring exhibitions will engender customer loyalty, which will in turn power longer and deeper narratives about positive social change for the culture at large. Once implemented, the ideal result will be a spectacular “syncretic” event model that operates with more dynamic, secure and smarter budgets for production.

New mobile and data analytics technologies are key to AMI’s success. Leveraging a combination of event branding, a data warehouse and slick apps, Tef’s new model will constantly adapt and integrate with fast-growing technologies to reach a larger and more diverse audience, whether at the nearest college campus or at the farthest ends of the Earth. As the developer of this model, AMI has created event management tools that magnify the event and empower producers as well.

With his formidable experience in trendsetting, Tef aims to provide exceptional marketing returns for forward-thinking brands that sponsor his events. This marketing model provides white label services for corporations, nonprofits and their supporting agencies. Instead of experiencing marketing as just “sitting through another commercial,” today’s audience is itself three-dimensional and interactive. Tef understands this intuitively from his earliest days as an electronic dance music pioneer. By applying this “wisdom in rhythm,” Tef intends to transform marketing into a participatory celebration, engendering  one-to-one brand loyalty and sparking new cultural movements.

With the right partners, Tef and his team are primed to not just better harness today’s electronic dance music wave, but to lead by creating the frontier for its next twists and turns. Wherever technology, design and music go hand-in-hand, Tef will be there to crack tomorrow’s code. 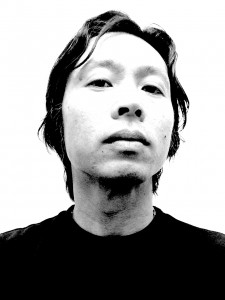 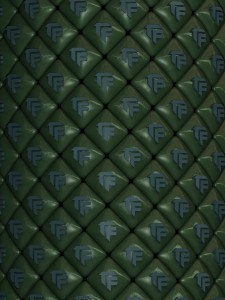 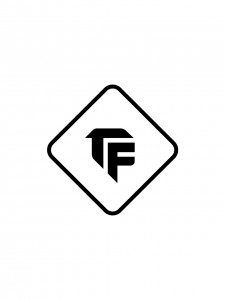 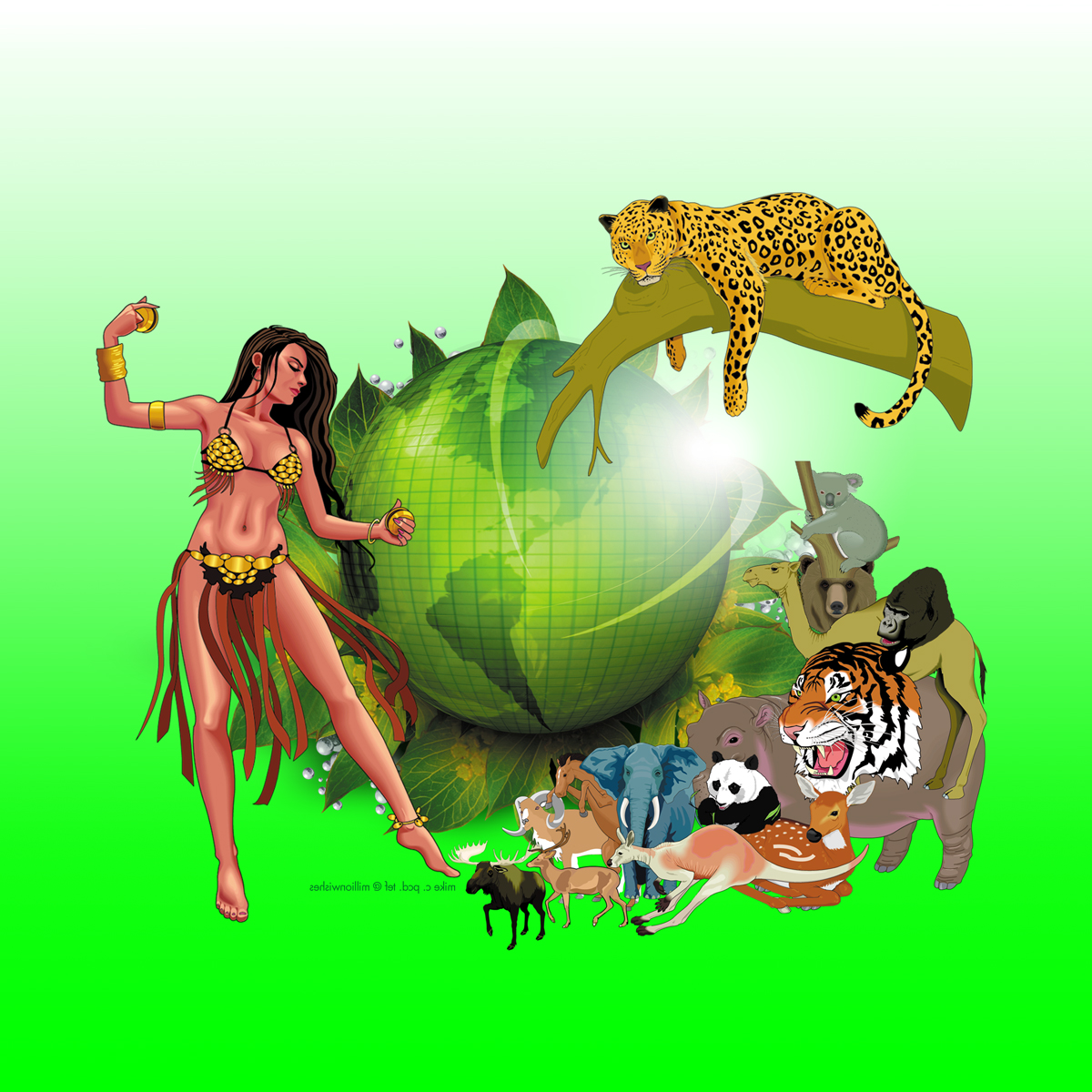 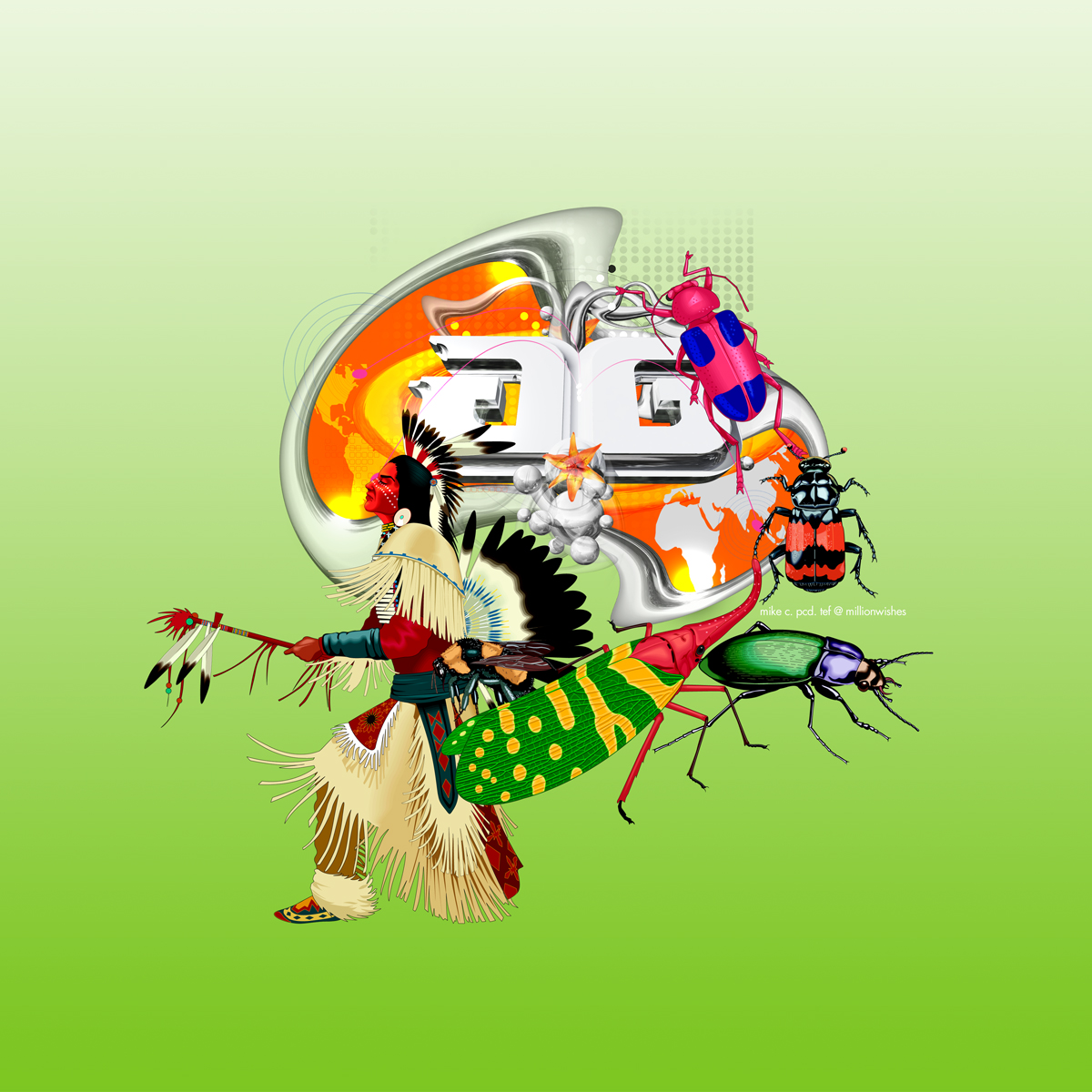